The Hong Kong - Asia Film Financing Forum (HAF), which is part of Hong Kong International Film Festival, is the leading film project market in Asia. HAF brings Asian filmmakers with upcoming film projects to Hong Kong for co-production ventures with top film financiers, producers, bankers, distributors and buyers. Attracting more than 1000 filmmakers and financiers from at least 35 countries and regions, around 25 to 30 projects are selected annually to participate in the three-day event.

HAF gave the assignment to develop the branding for HAF17 and to design visuals for its forum fairground, events and awards ceremony. Based on the Rorschach test from the 1920s, Man Kit came up with the concept theme 'Reflections'. Keywords comes to mind like psyche, contemplation, idea, mirroring, illusion, vision, and the phrase 'reflecting on films' after watching them. Each person can interpret the visuals in their own way, which was implemented on a wide range of items: from badges, leaflets, invitations, social media visuals, ads, project books, event backdrops, to the entire forum fairground. 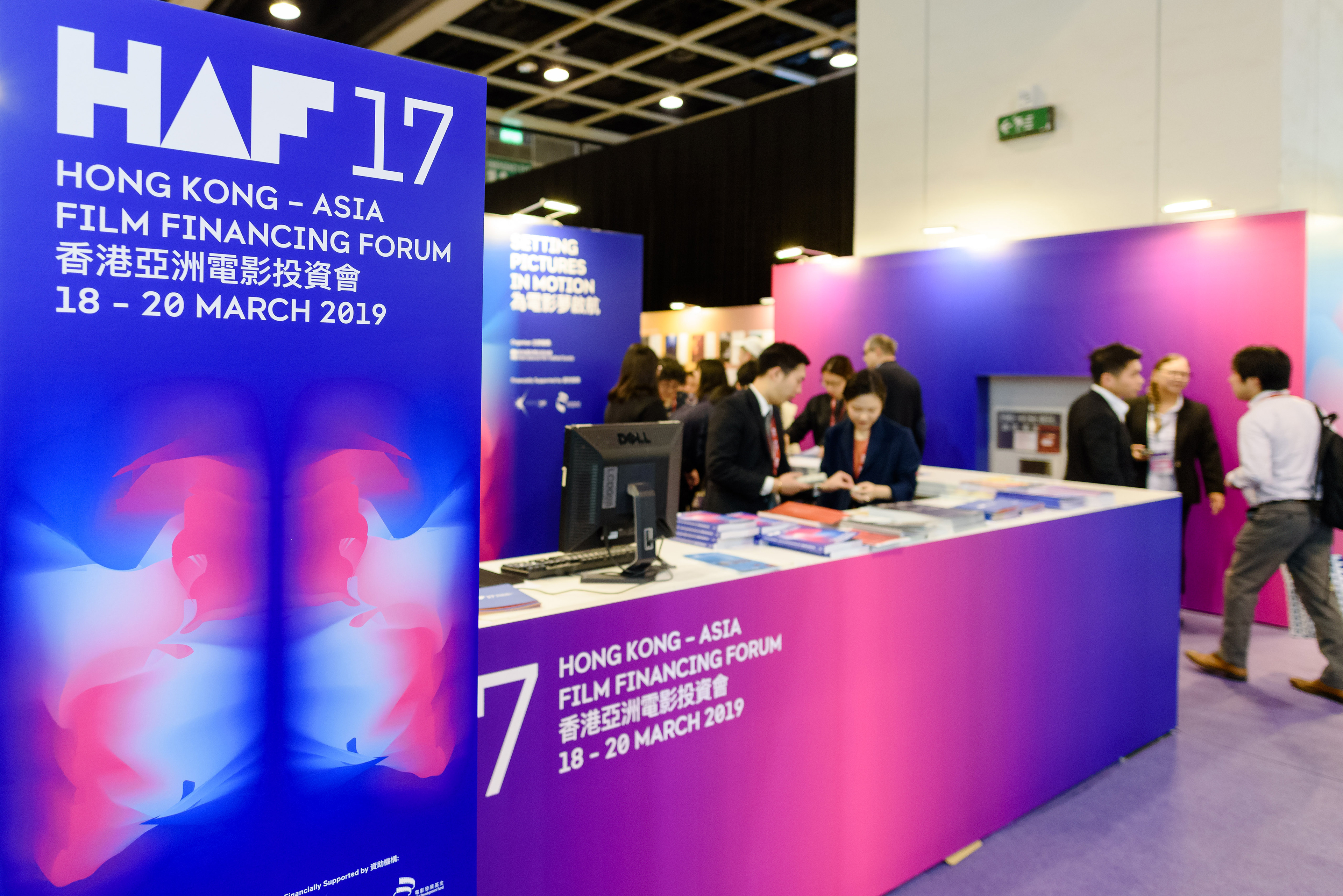 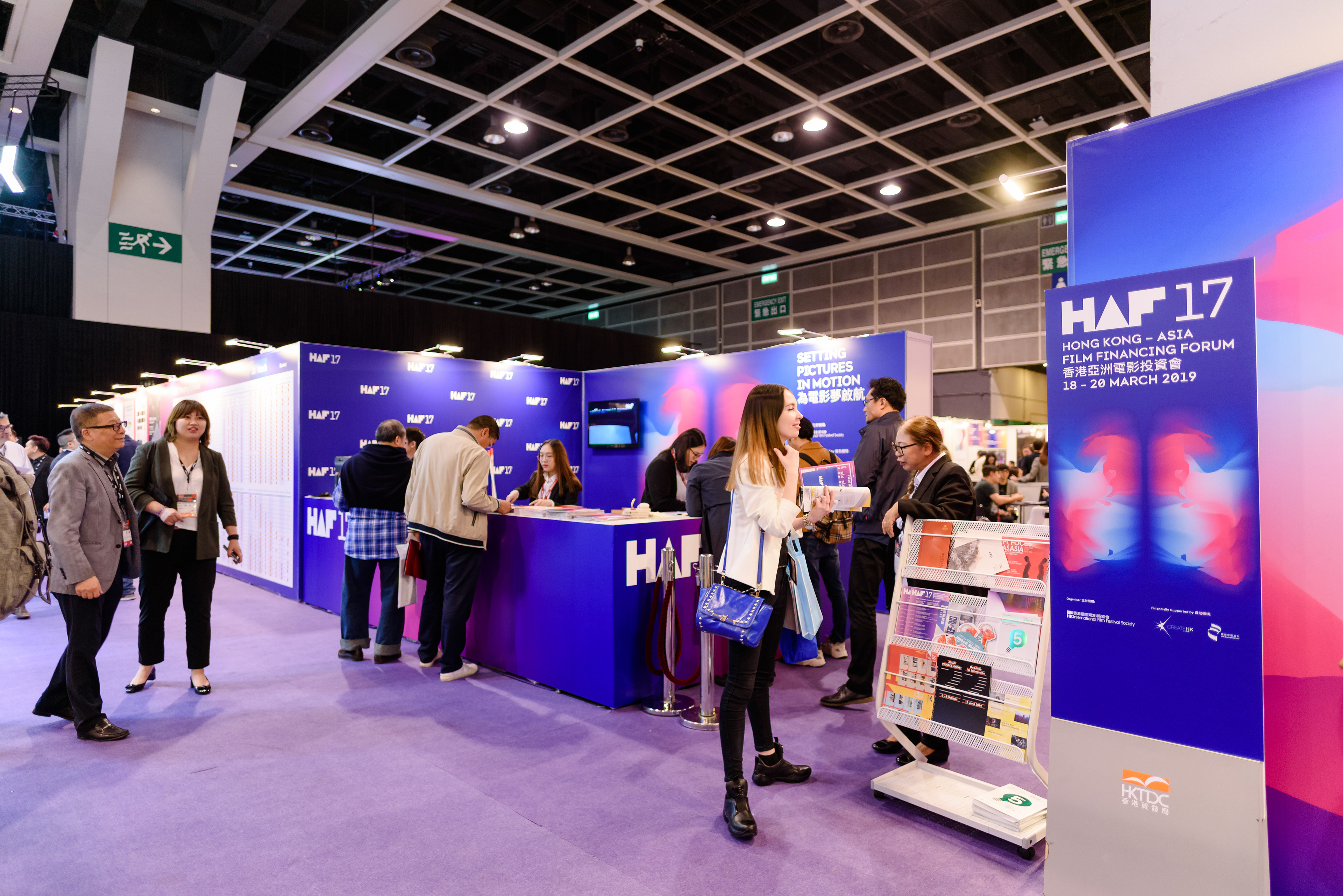 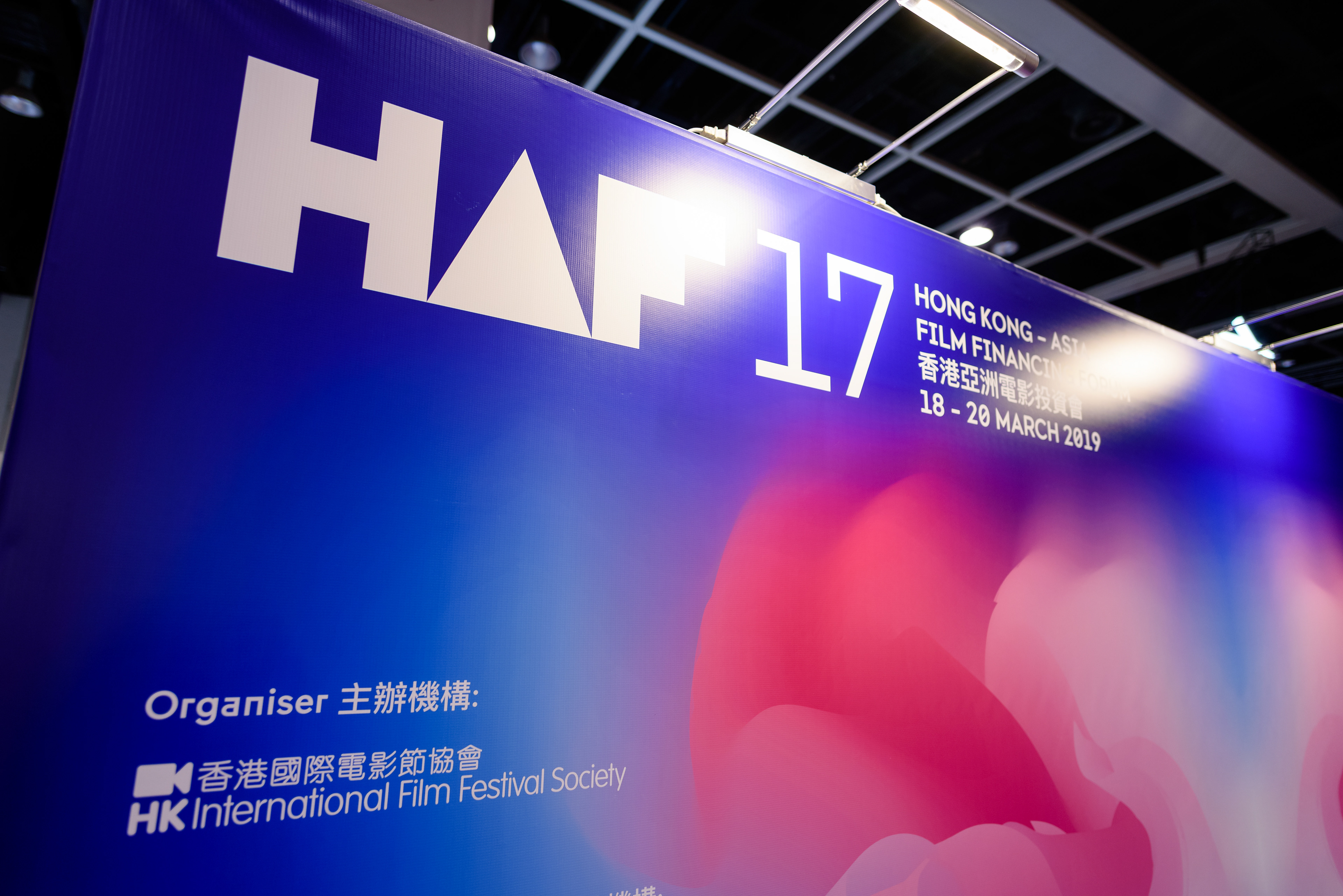 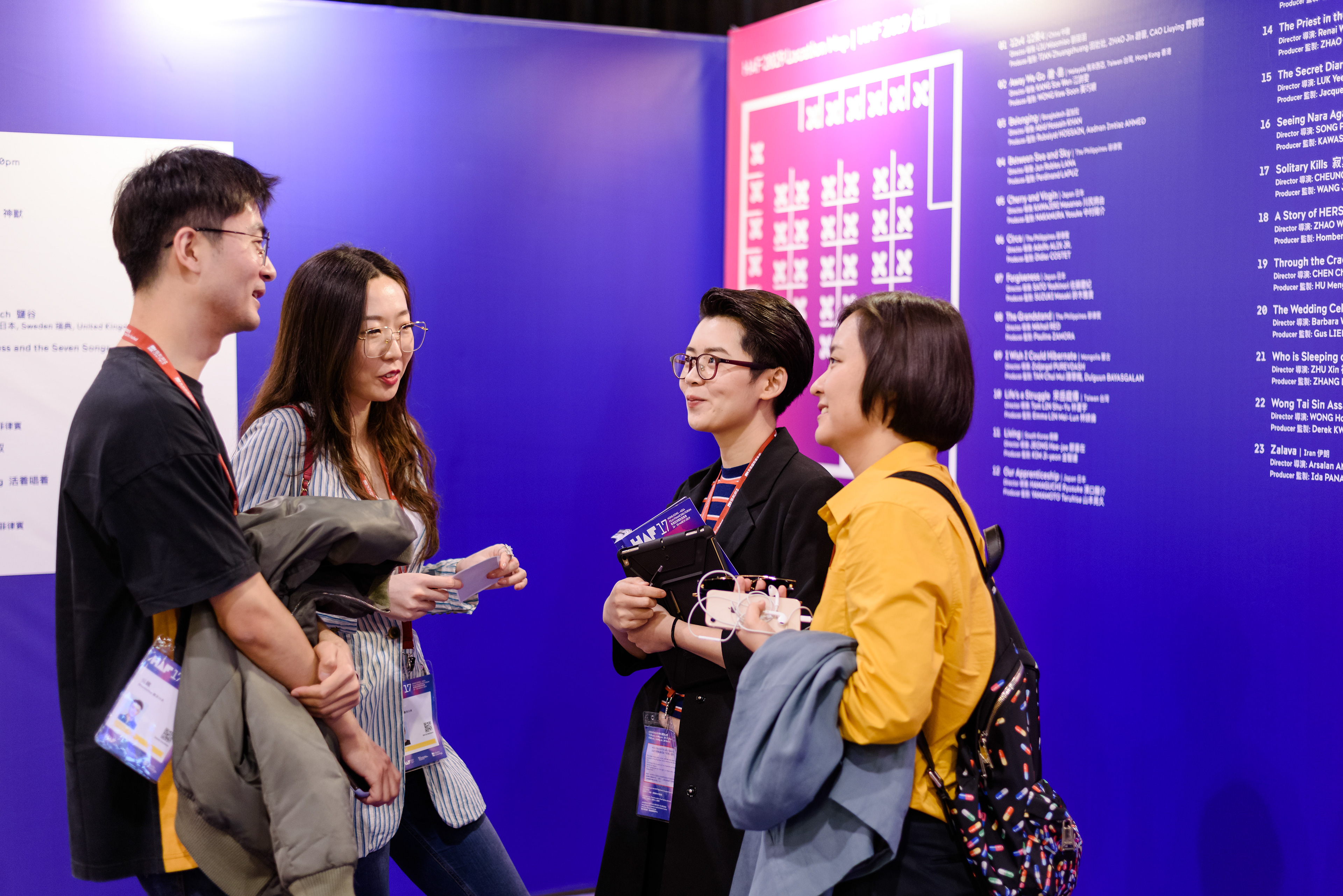 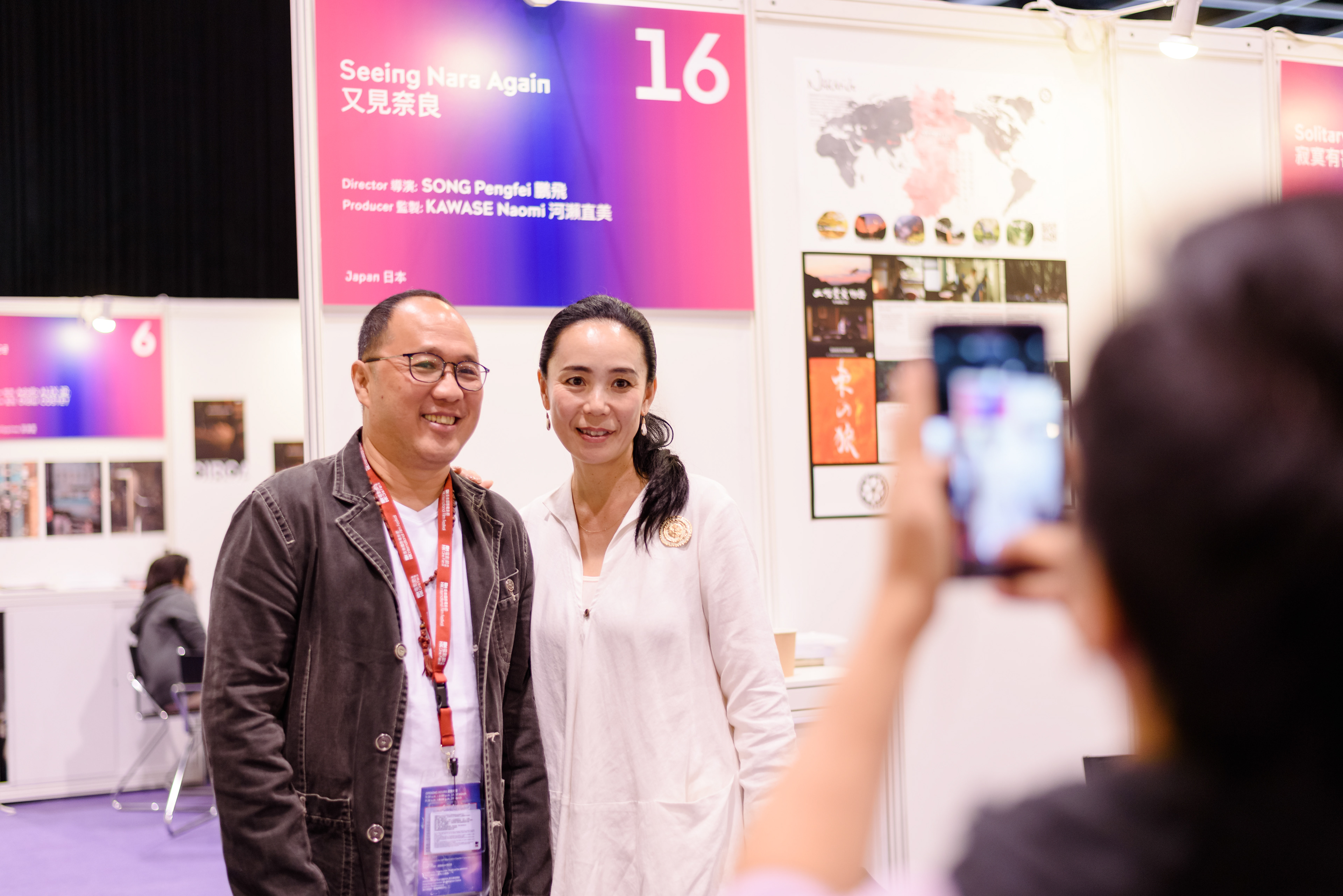 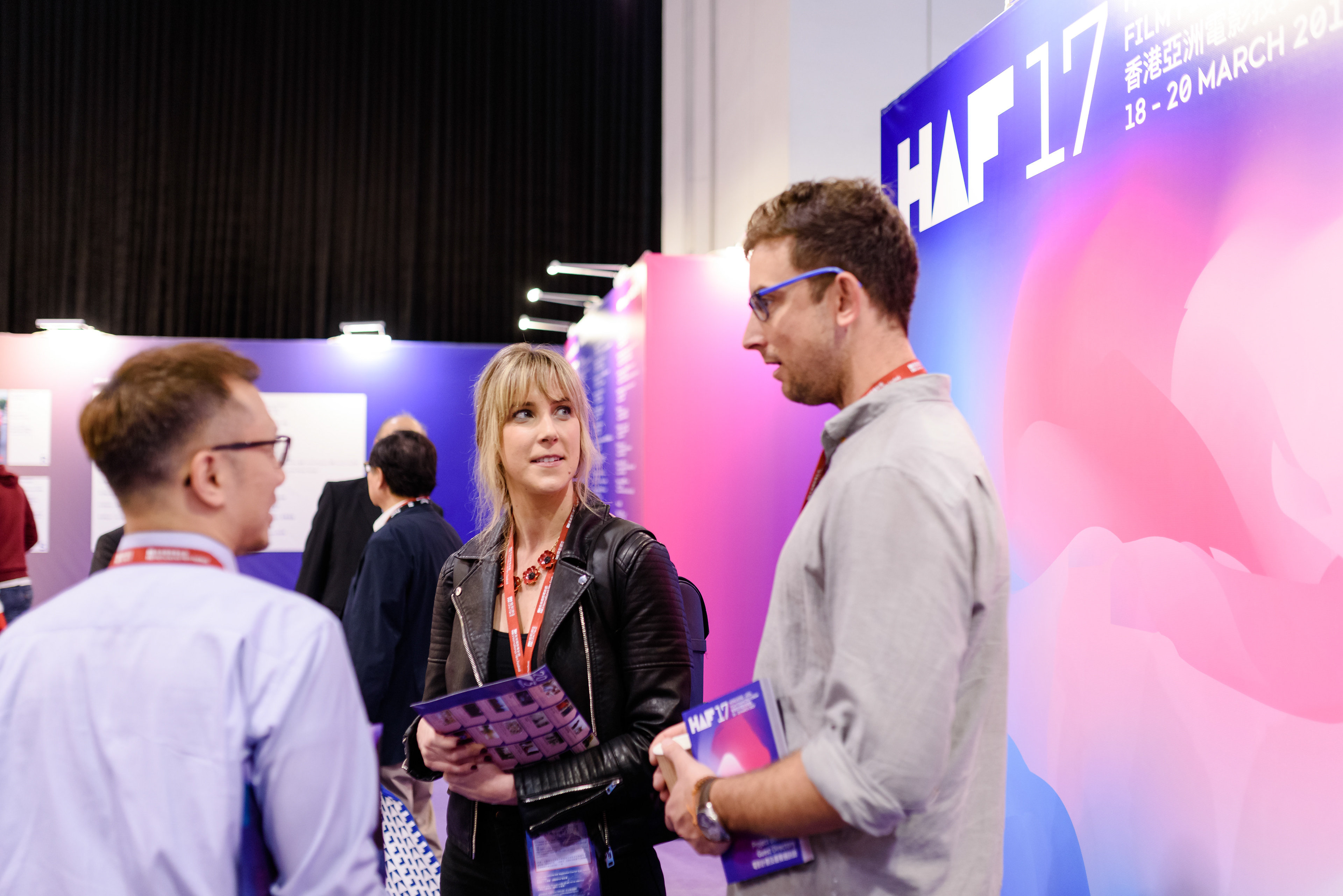 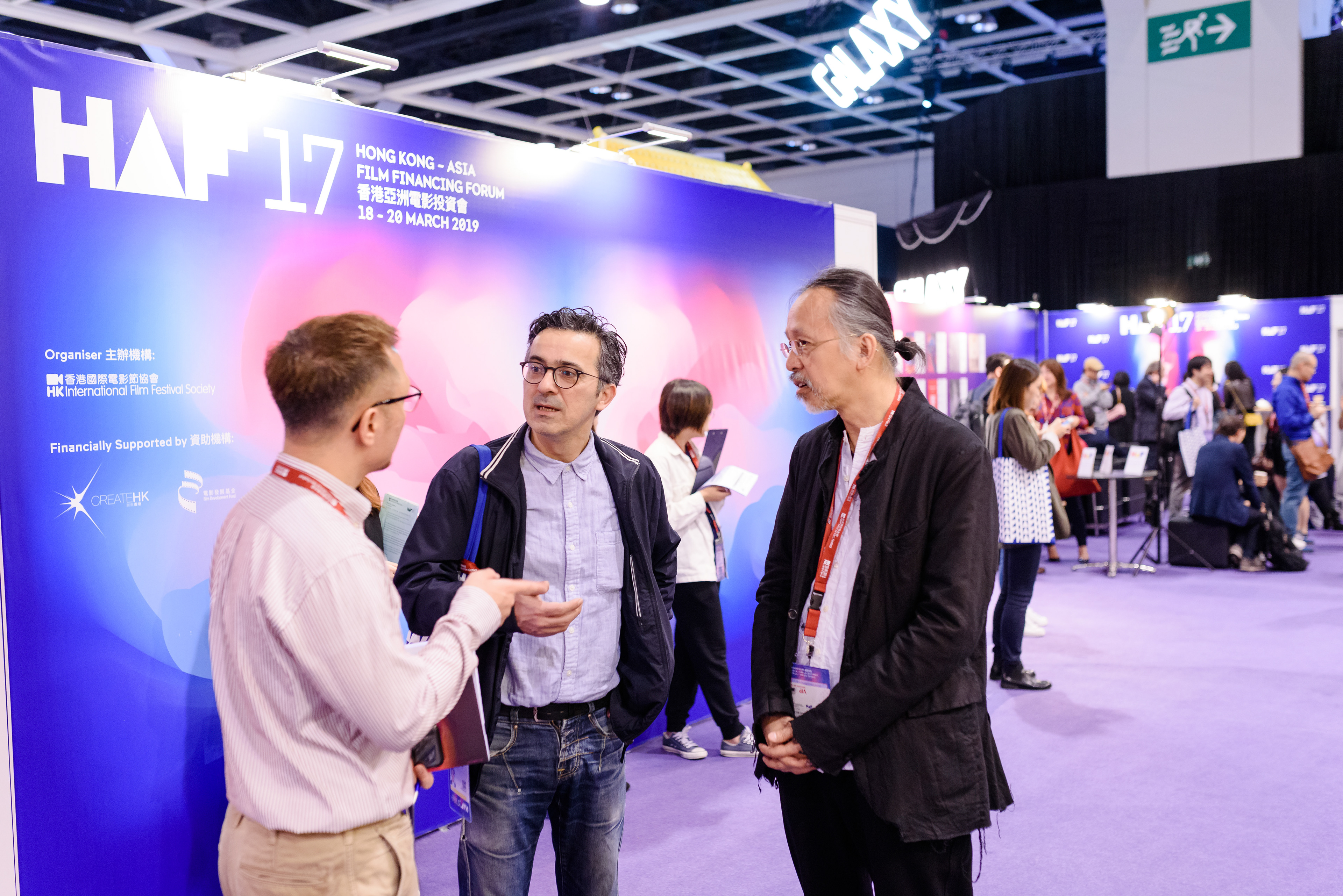 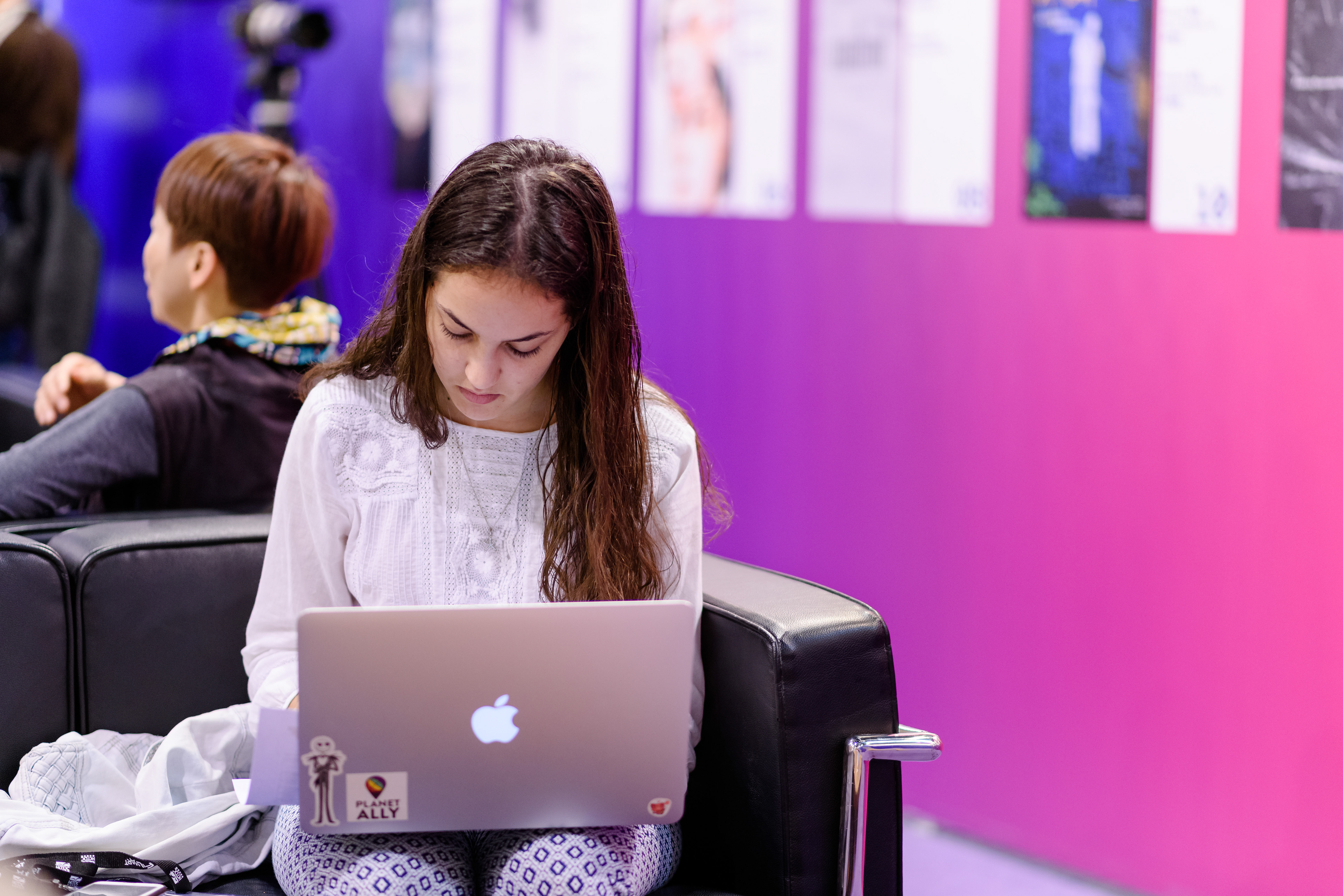 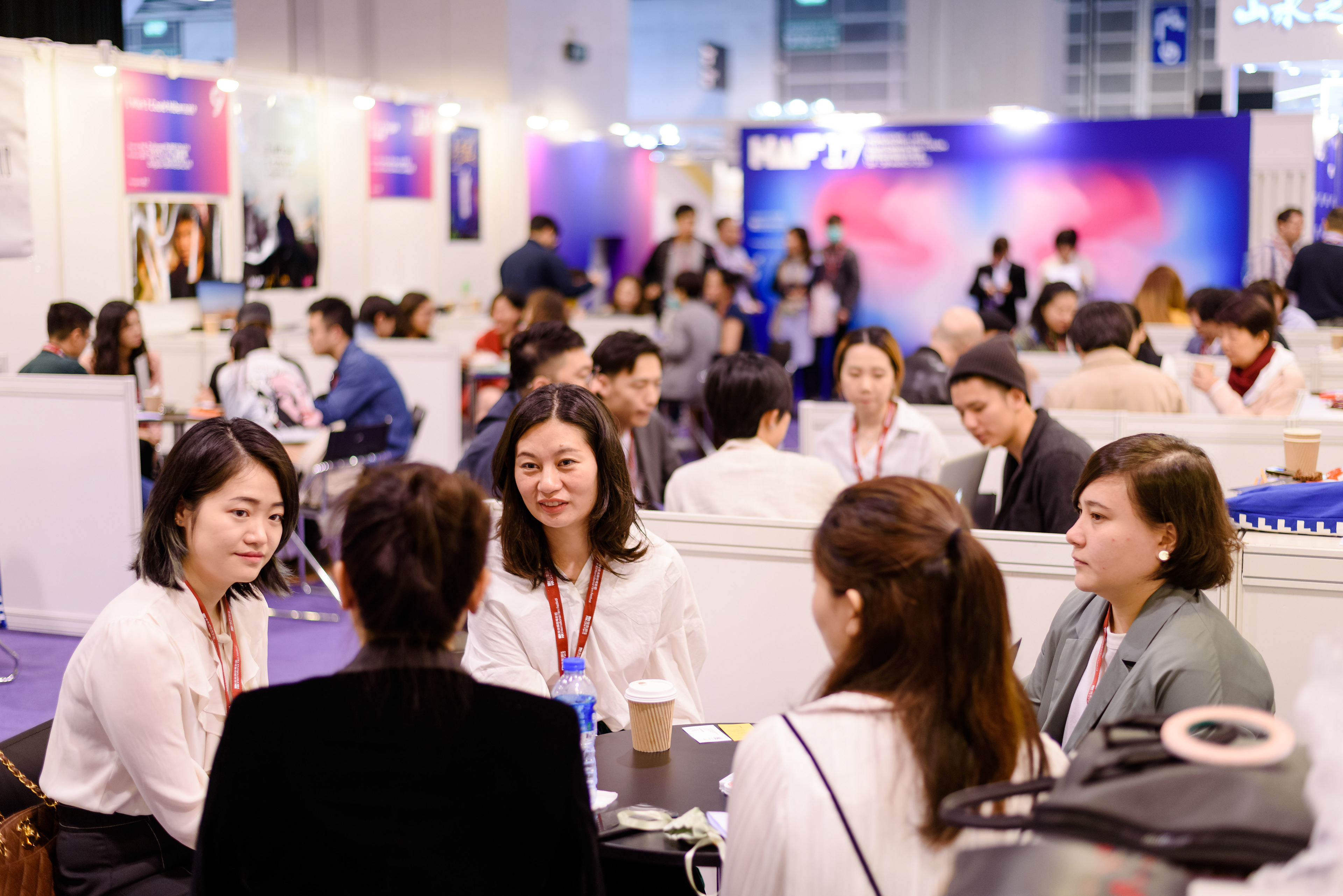 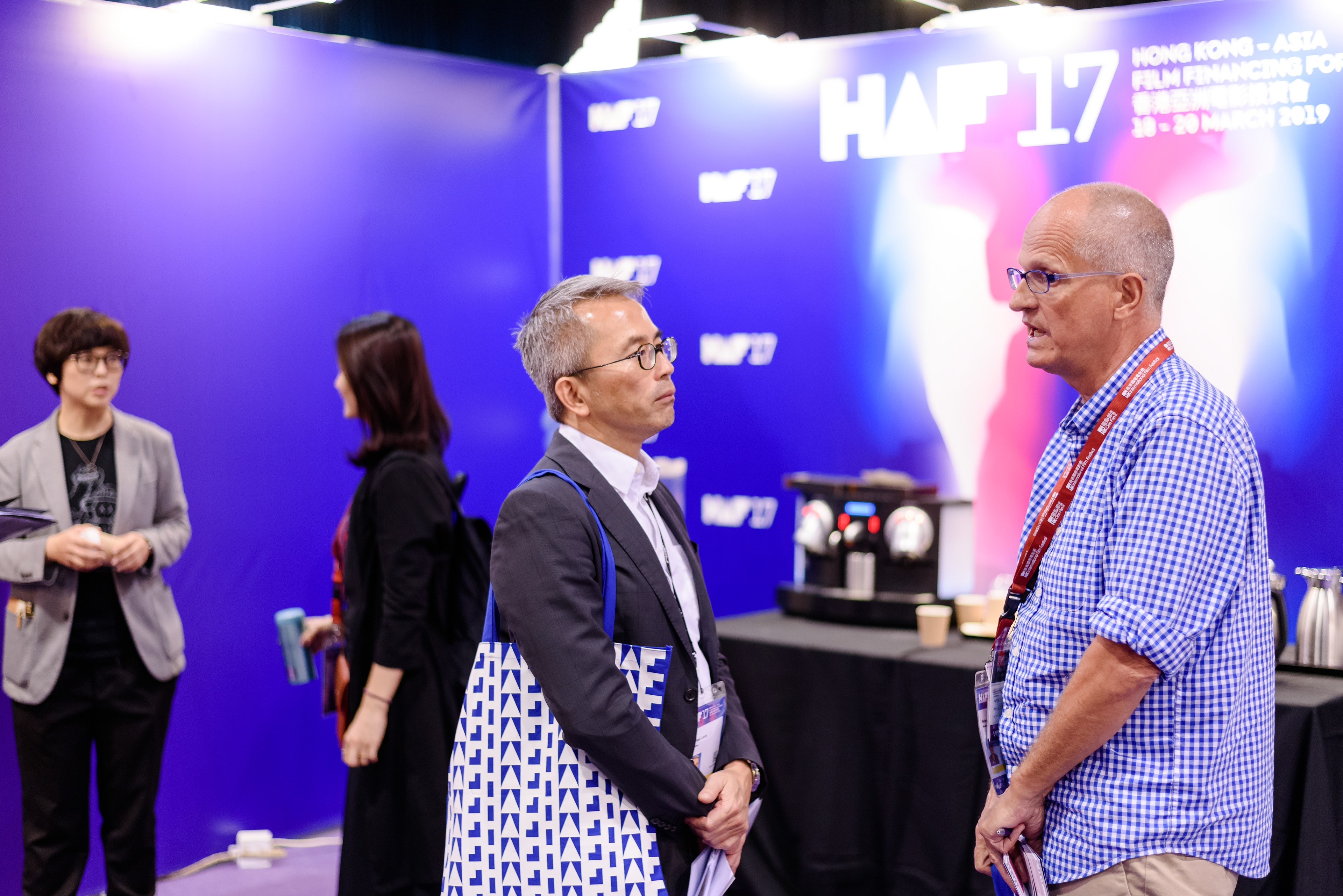 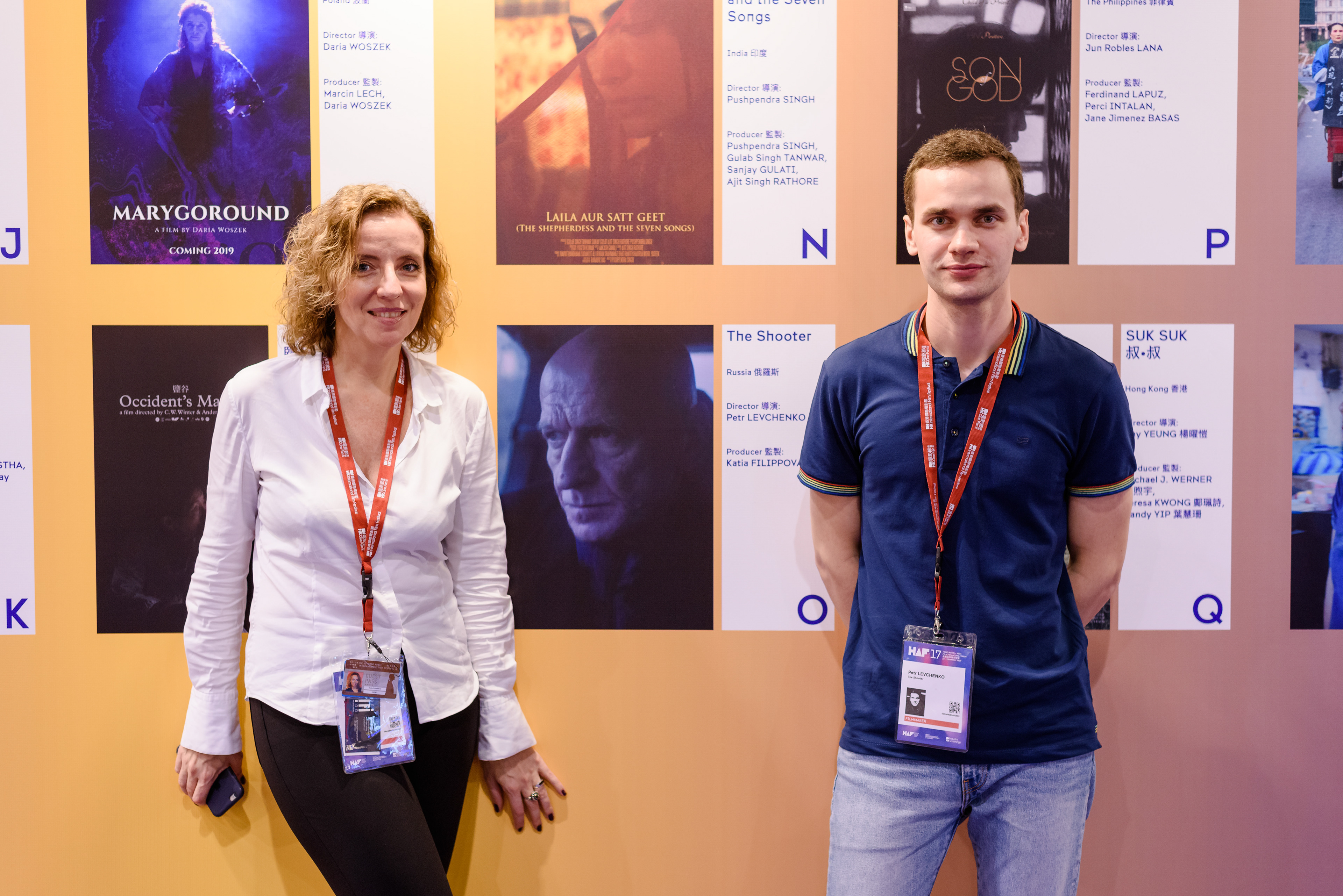 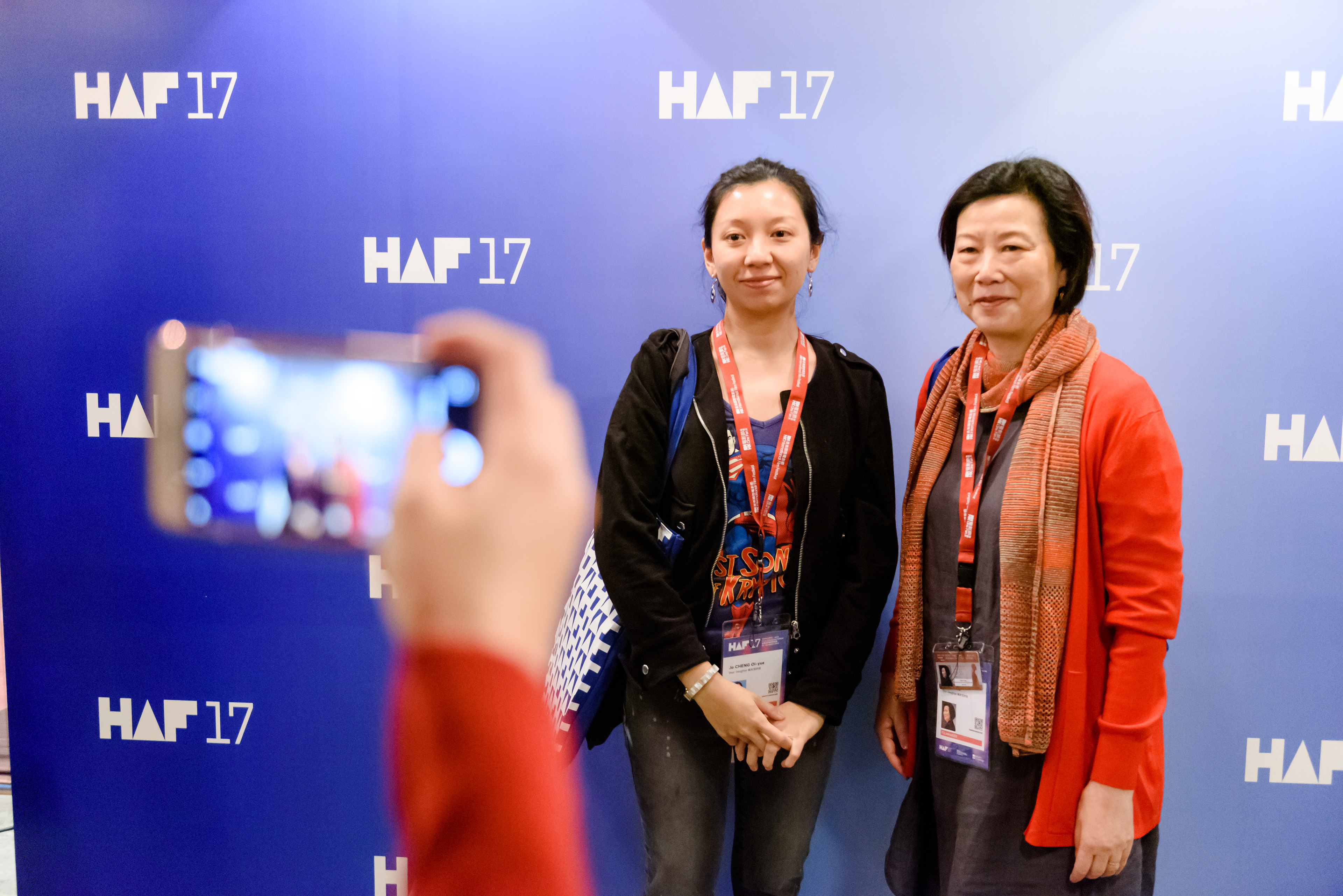 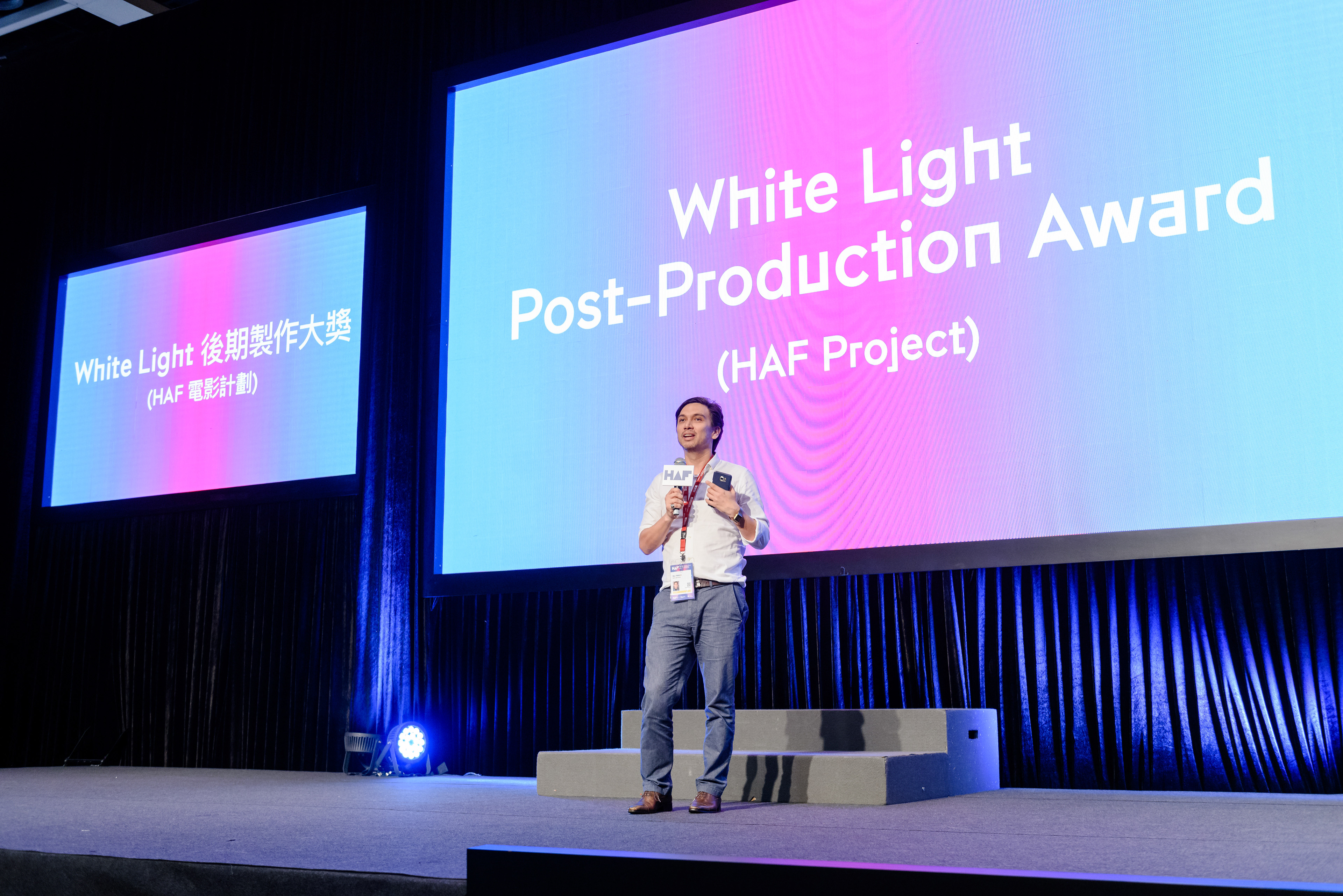 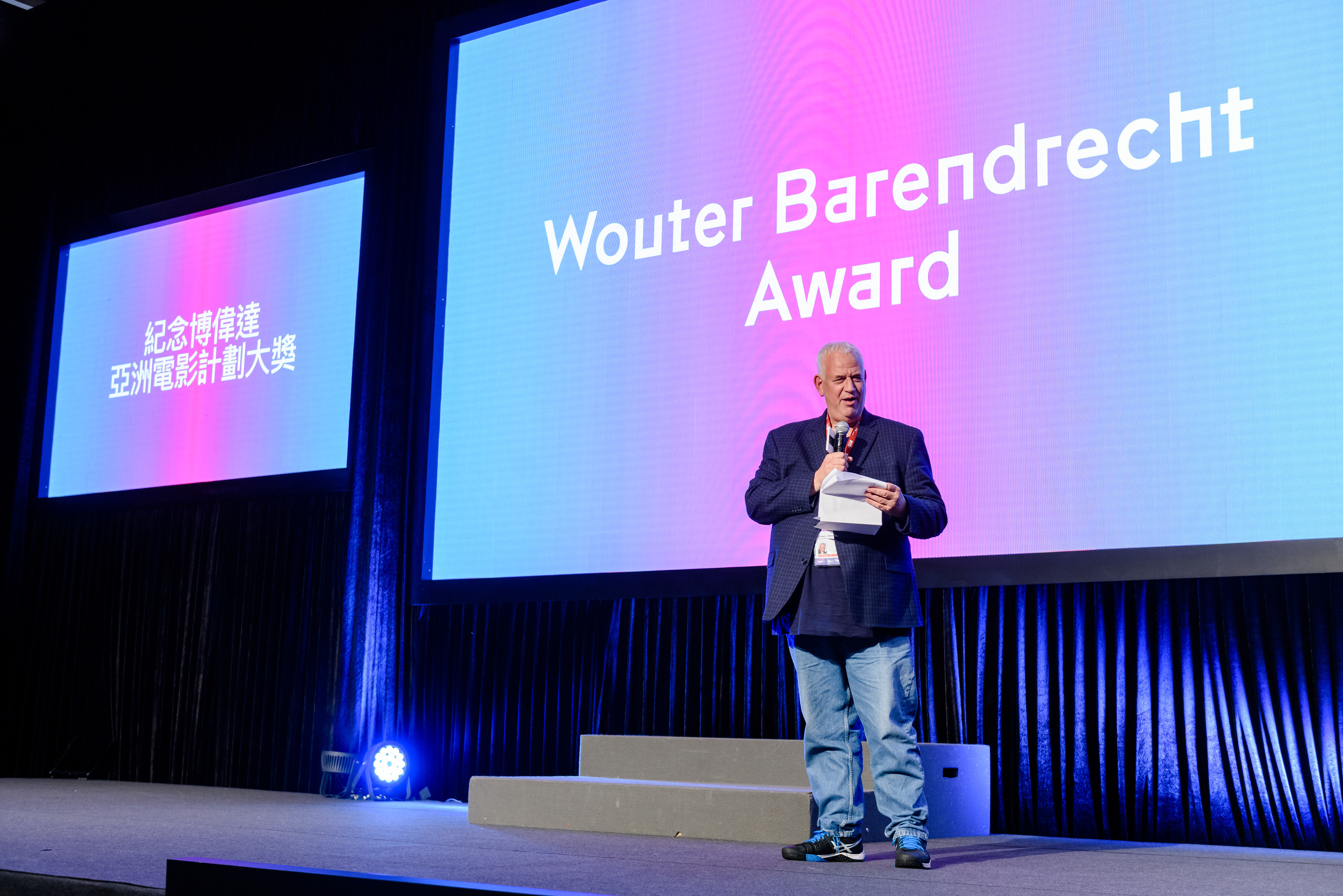 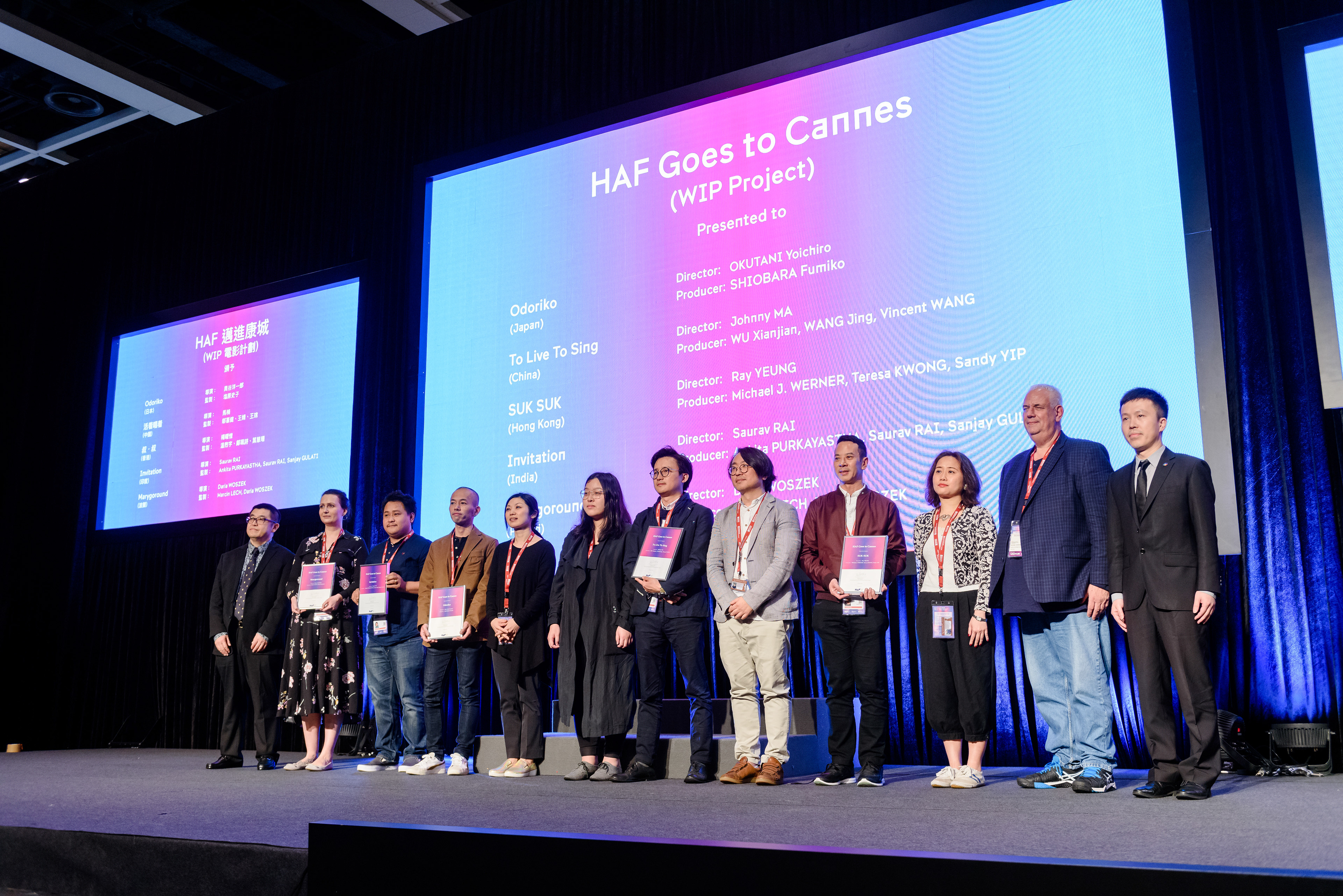 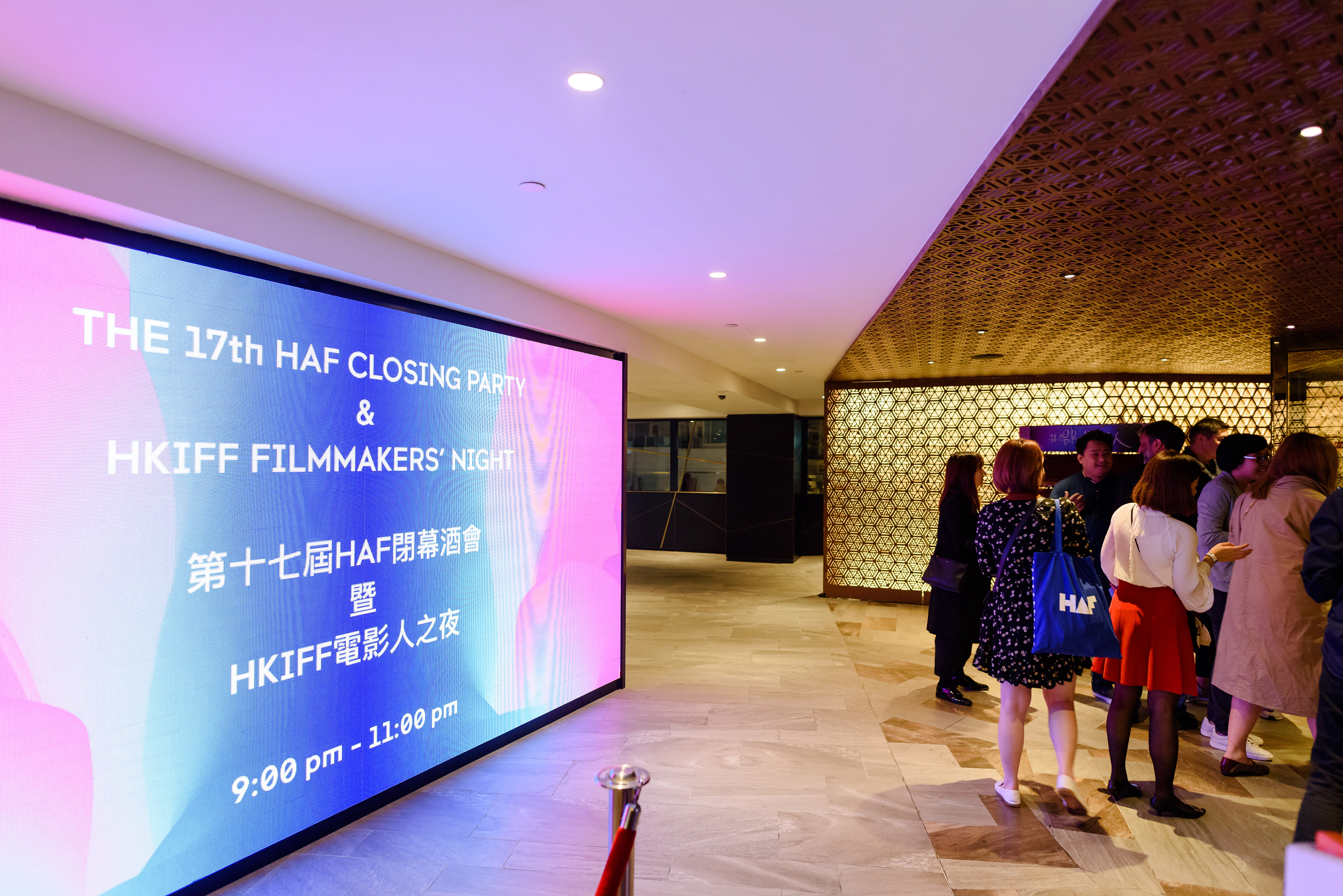 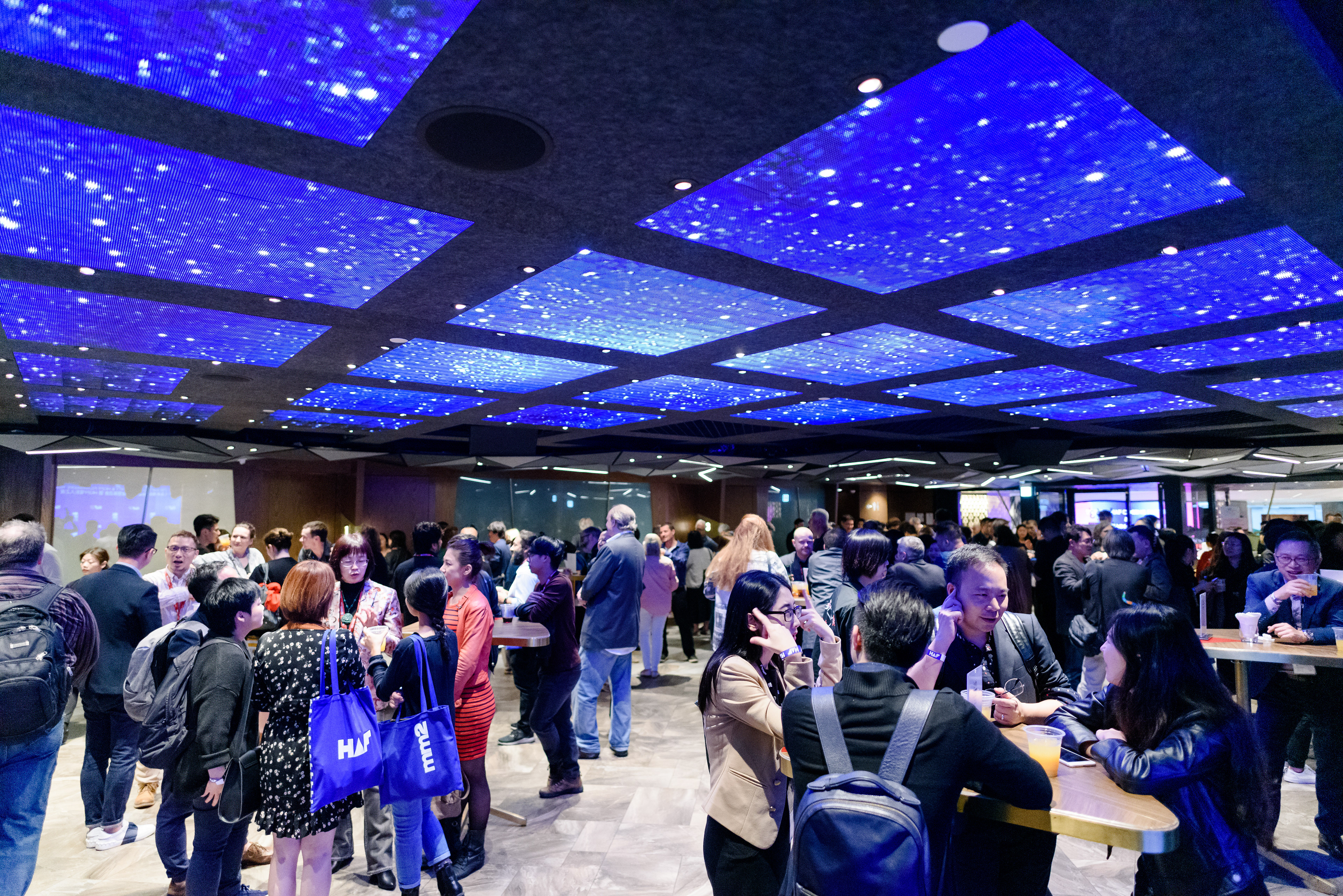 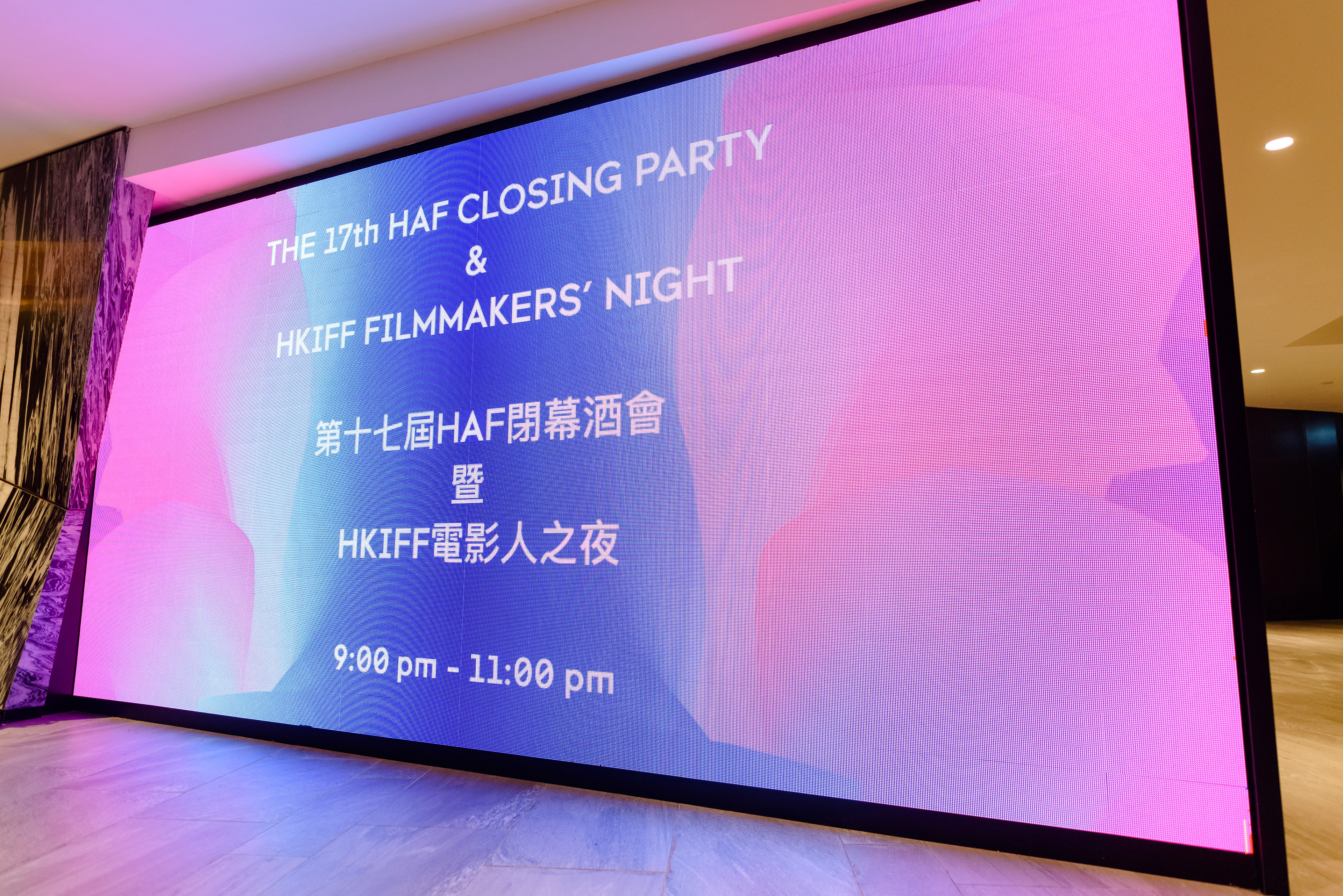 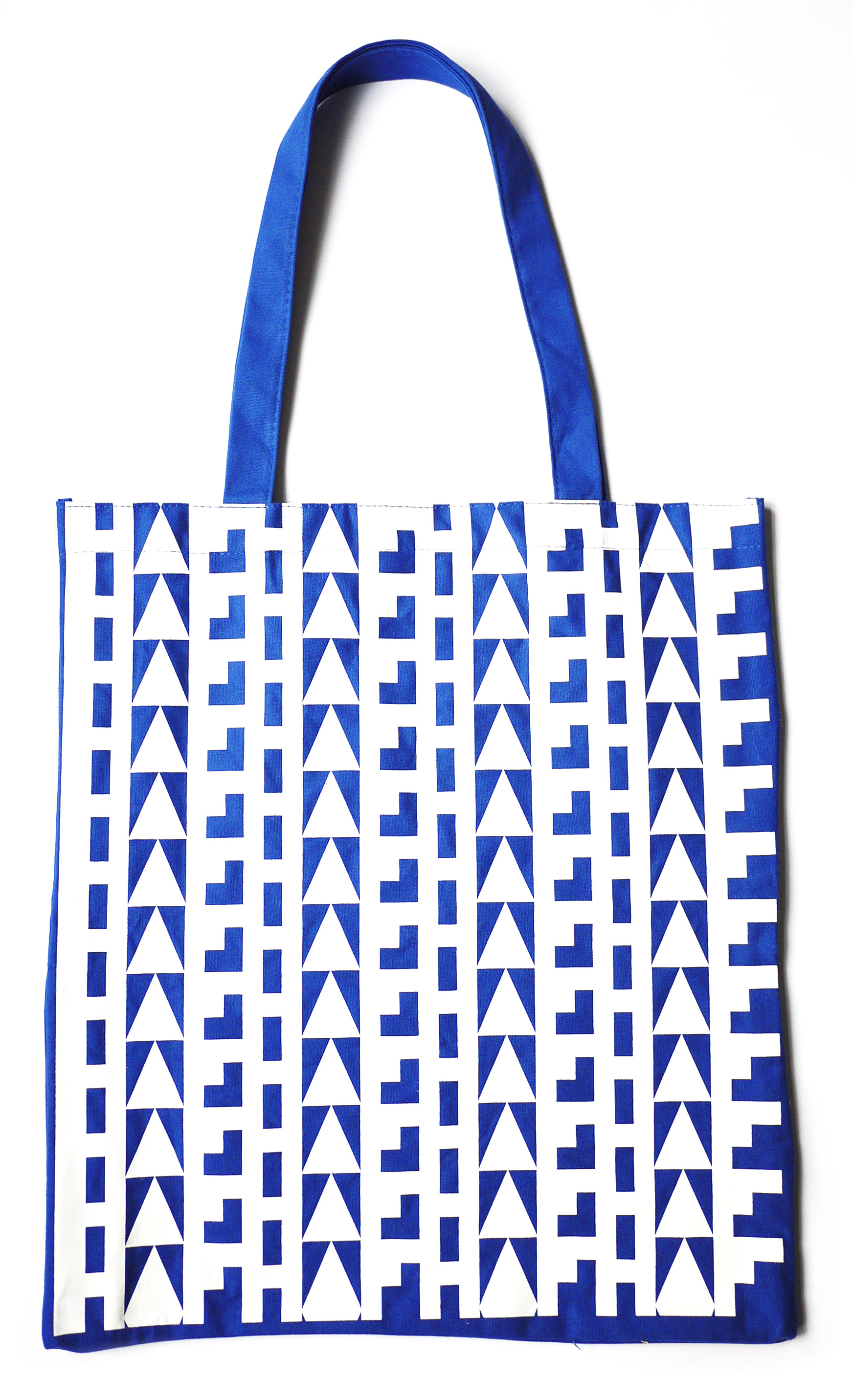