FROM COMPLEX TASK TO A SIMPLE AND FLEXIBLE Branding
2013 was the anniversary year of the Netherlands and Russia‘s long bilateral relations. In the first half of 2013, the Netherlands offered a program with a variety of economic, cultural and social activities. The second half of this program took place in Russia. NLRF2013 was officially opened at the Hermitage Amsterdam on April 8th.
The Dutch Ministry of Foreign Affairs gave the assignment to develop the branding for the Netherlands-Russia year, for short NLRF2013. Because of the expansive amount of organizations and parties that were involved both in the Netherlands and Russia, the project contextually and visually needed to have a unified visual identity that is easy to apply and has a high degree of recognizability.
Animation in collaboration with Knut Stahle and Daniela Uribe. 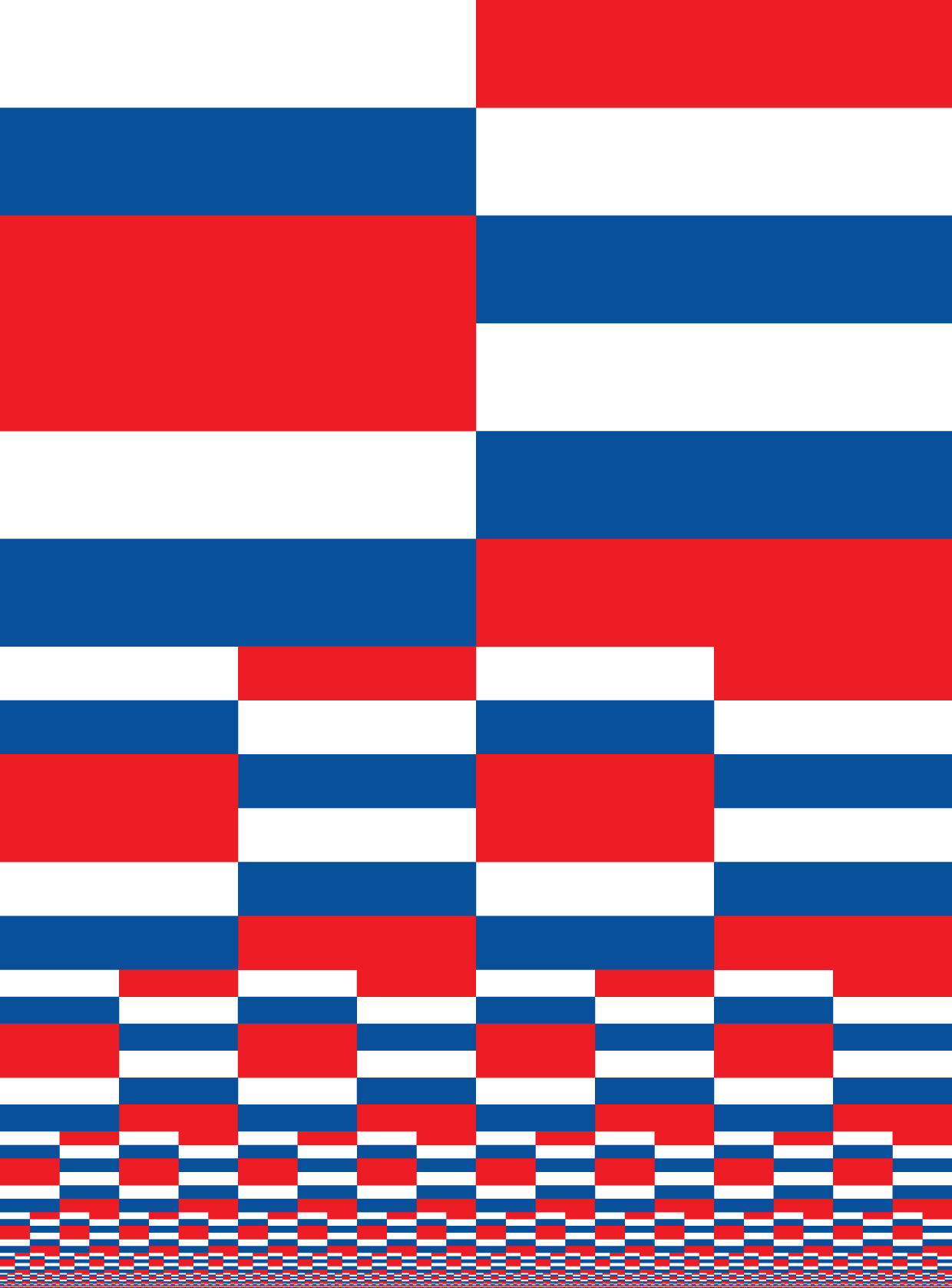 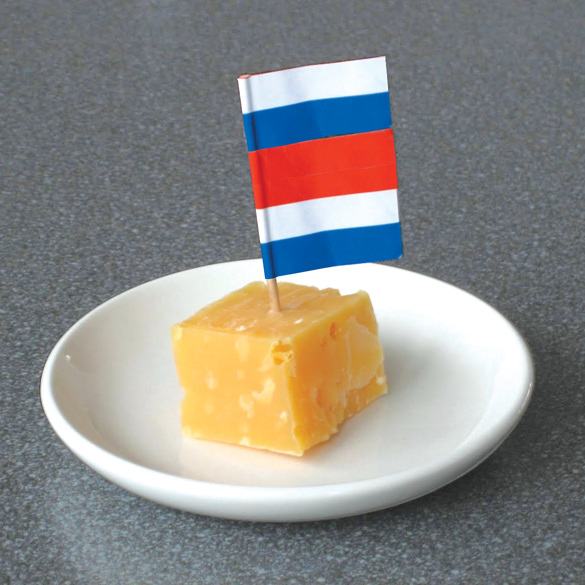 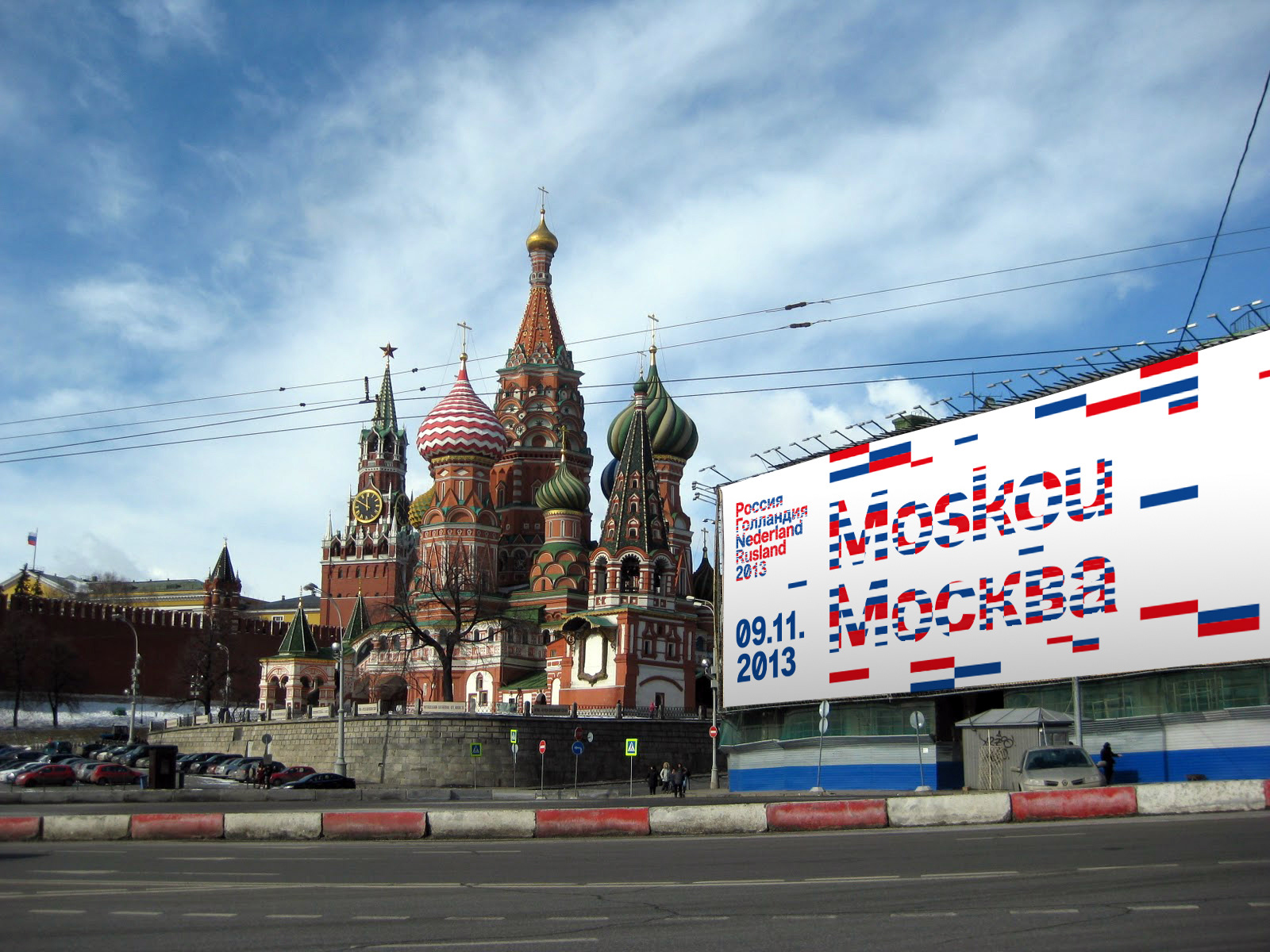 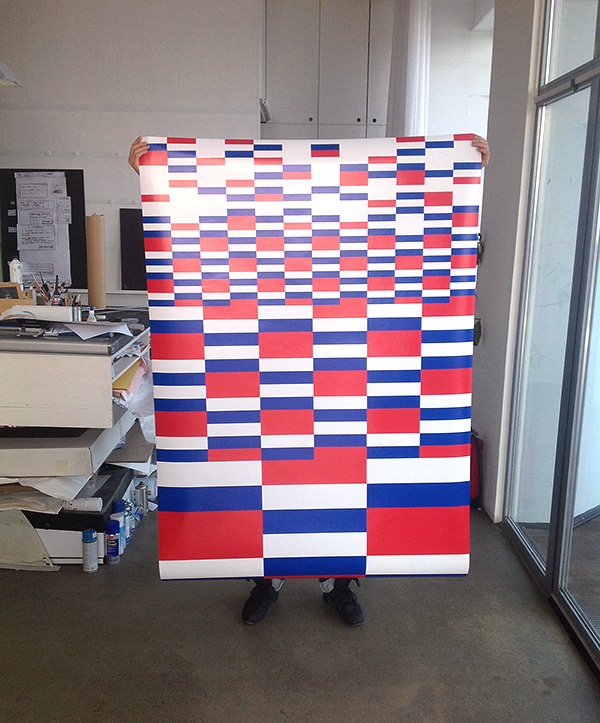 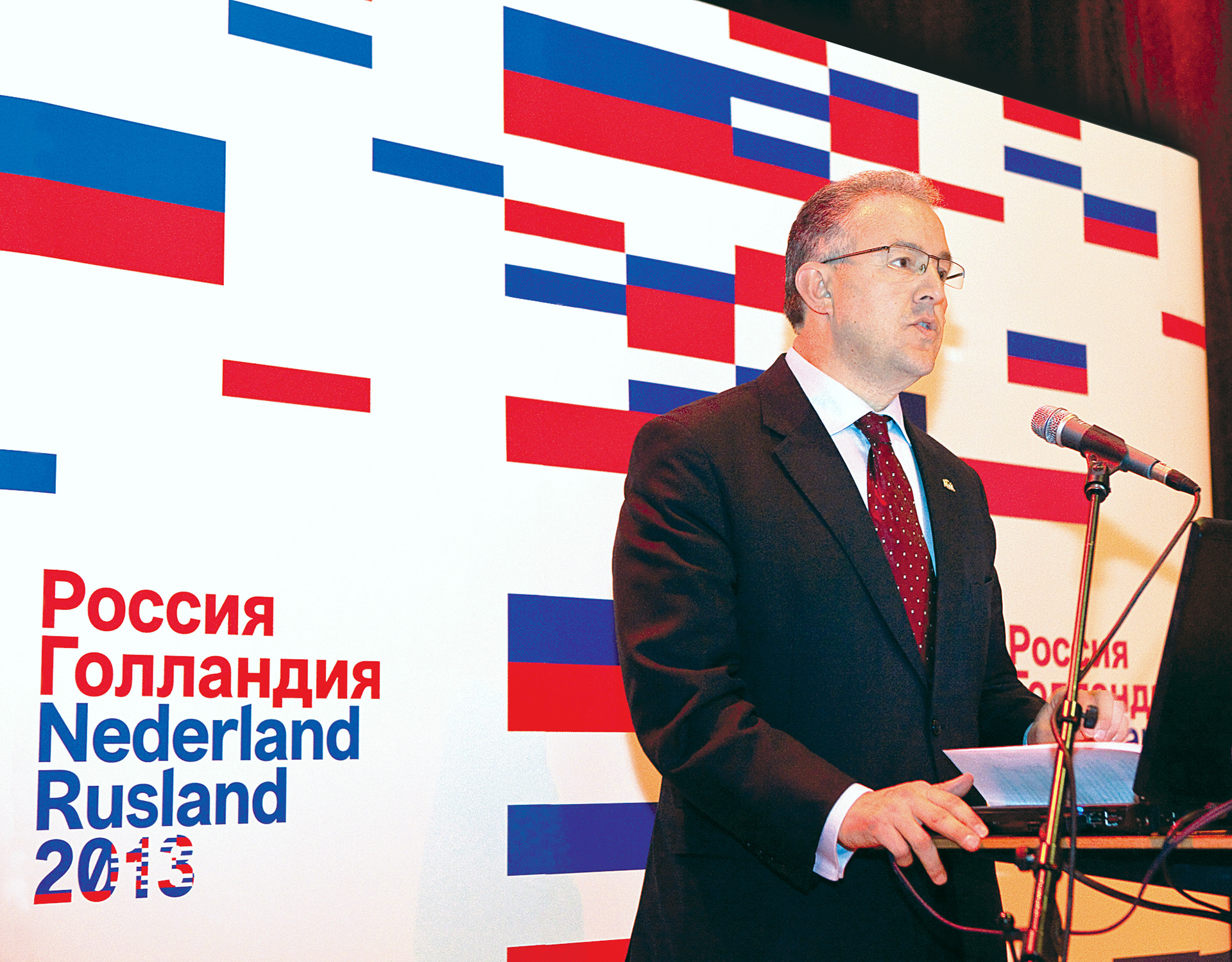 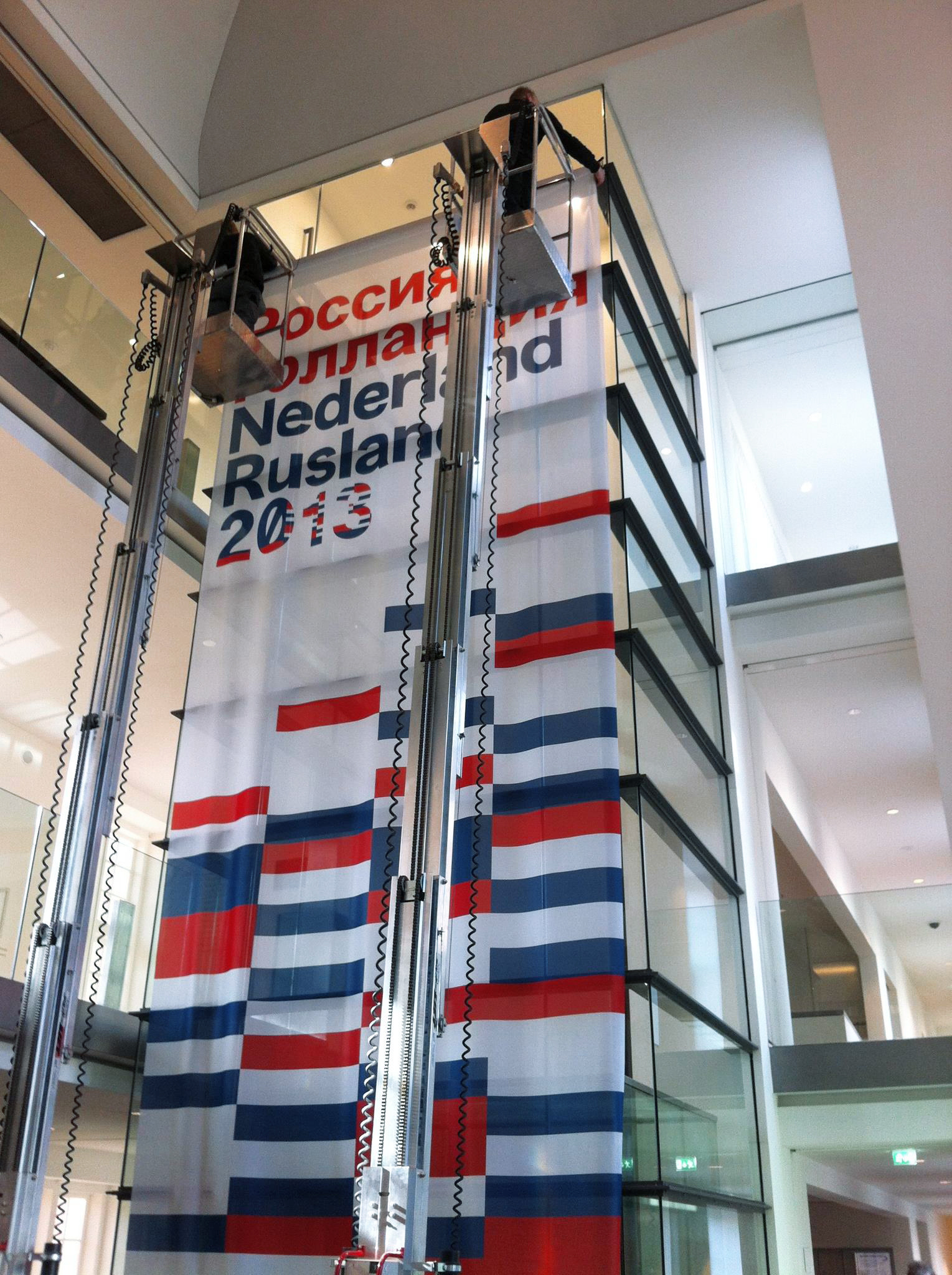 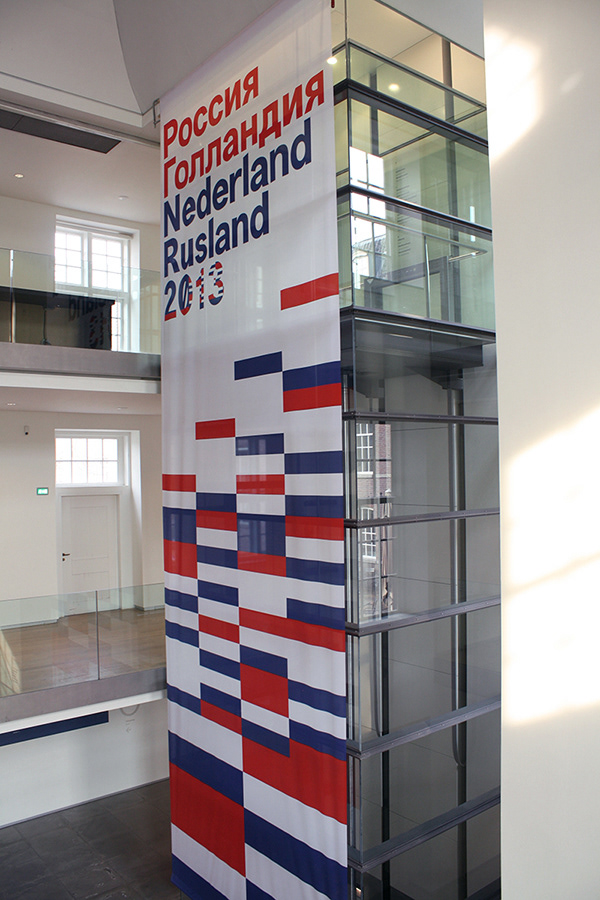 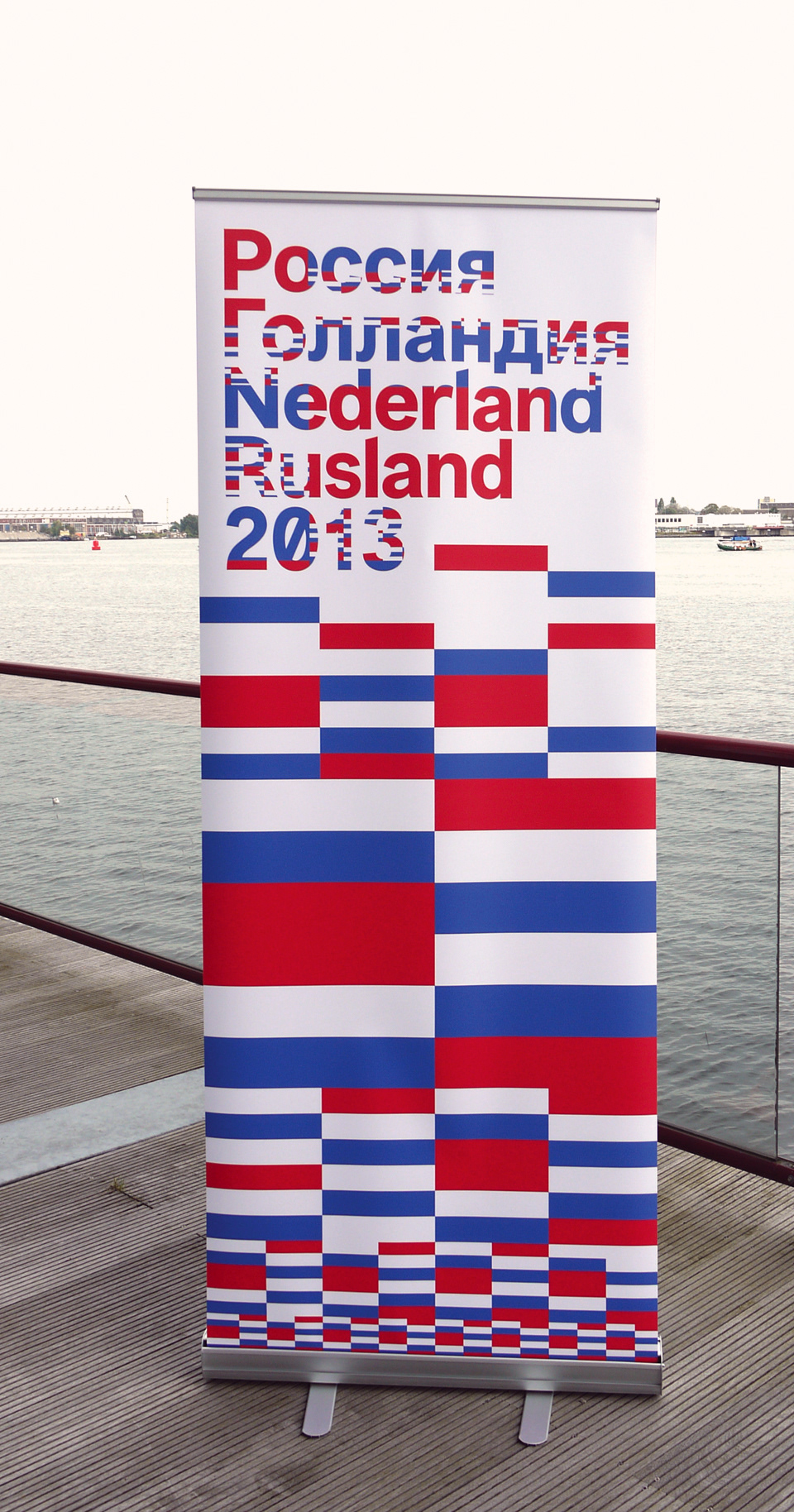 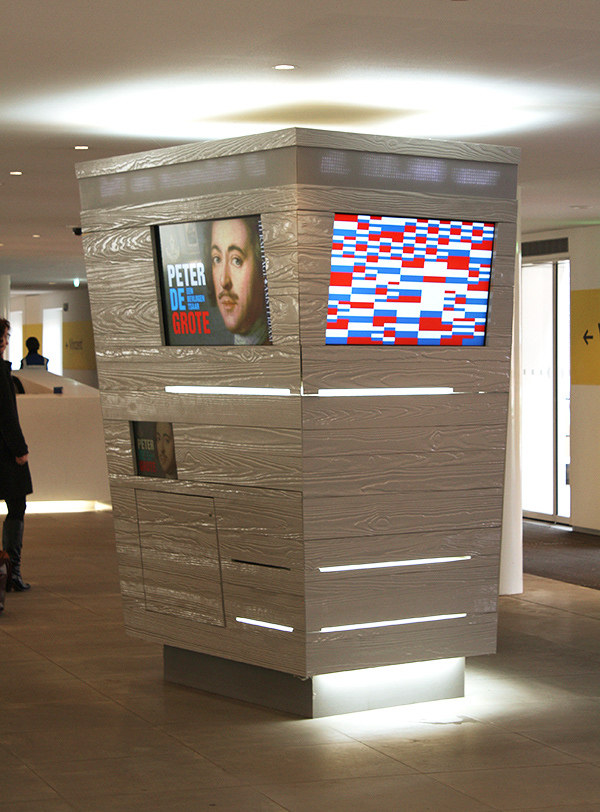 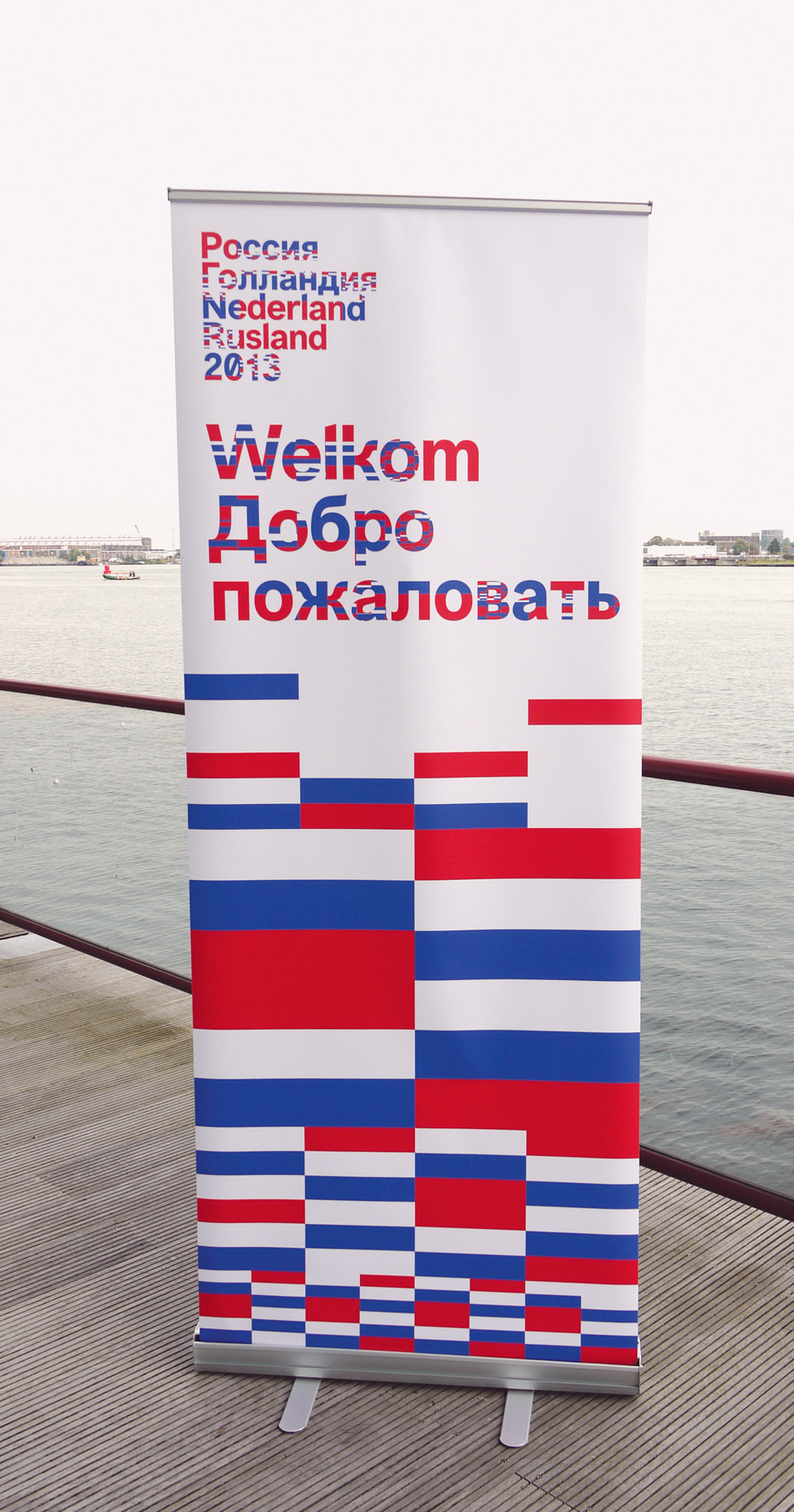 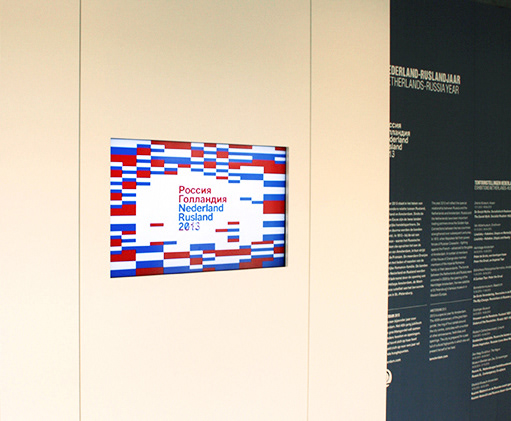 next project >
↑Back to Top