S.Y. Films gave the assignment to design the logo, title screen and end credits for the short film Amsterdam to Anatolia, commissioned by 21st Century (The Walt Disney Company). The logo has a reference to the mountains of Anatolia, which is in multiple key scenes. The short premiered in Competition at the Carthage Film Festival 2019.

Man Kit is also a producer, film editor and production designer on this film project. 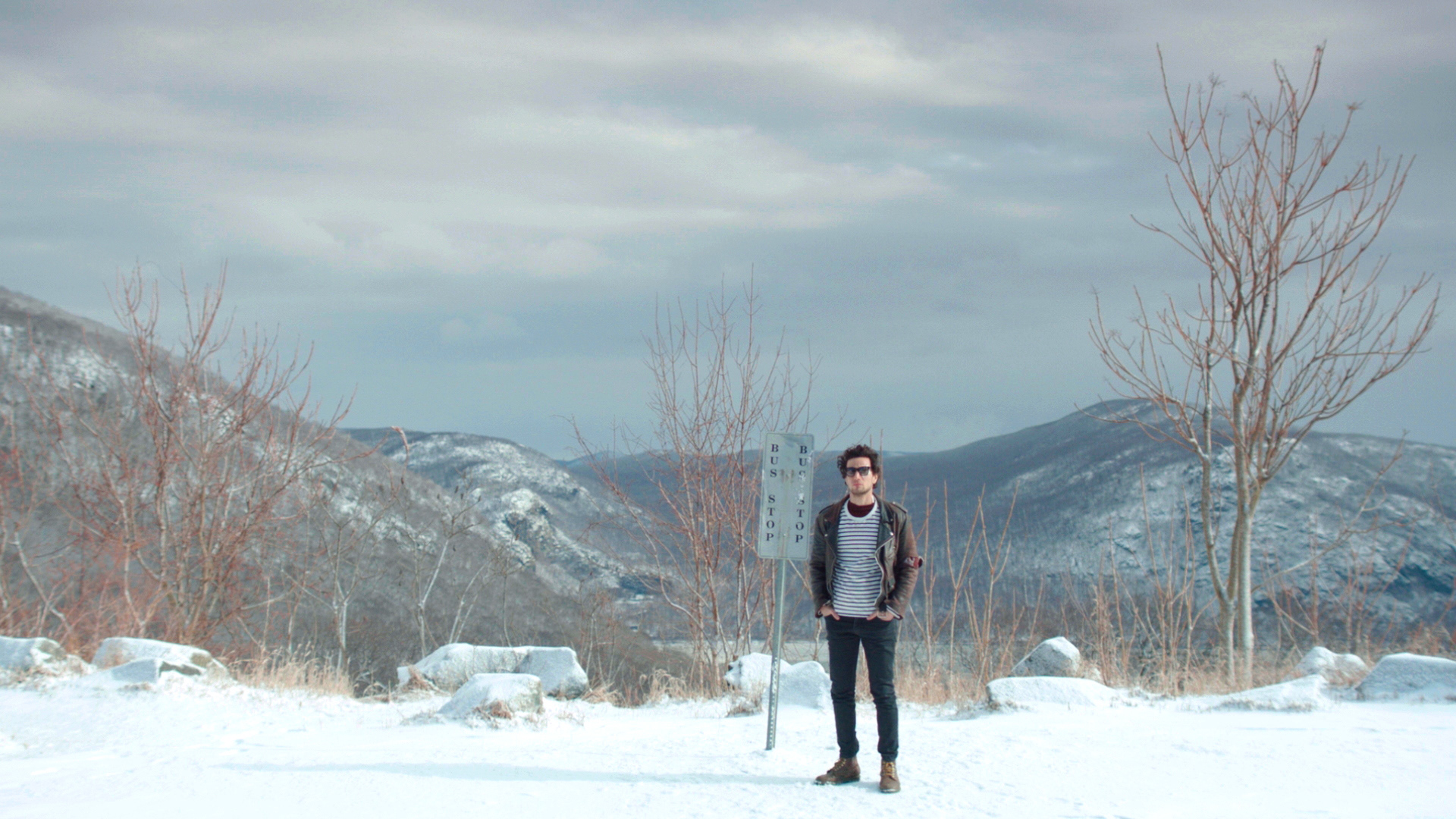